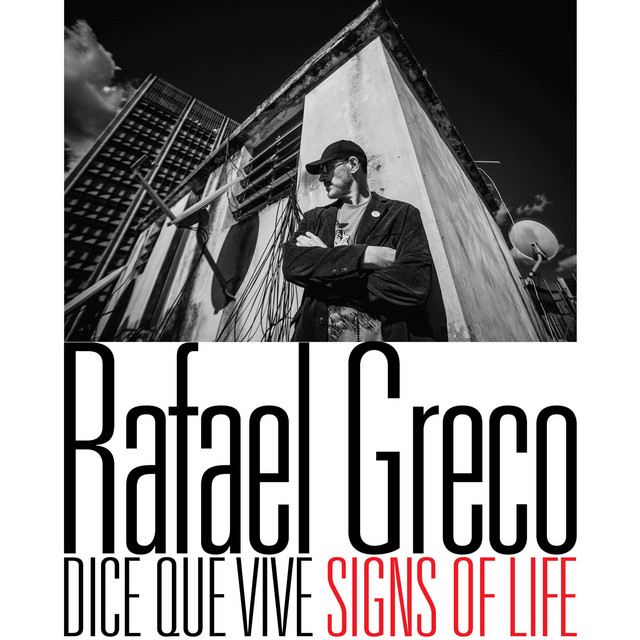 Venezuelan Rafael Greco brings village, tribal and folk sounds into modern modes as he plays sax, sings, brings in keyboards, percussion and a number of electronic devices along with a mix and match team of musicians such as Luisito Quintero/prc, Robert Quinter/perc, Rodner Padilla/b, Steve Khan/g, Randy Brecker/tp and Santiago Bosch/key along with other various guests.

There’s a health melding of exotic electronica as intros, outros or textures throughout, eventually serving as a contrast to the folk percussion and fragrant voice of Greco’s lyrical delivery. He’s reminiscent of Milton Nascimento in gravitas and  texture in voice, bluesy on “Mr. Iwai”, and clever in a fugue like delivery with Khan and Brecker on “Onde’”. His rich sonority is supple as it floats around the electronica of “10th Avenue”, reflective around the elastic keyboards on the prismatic “Time”. There are also some quirky moments, like the layered “An Illusion” and the Nintendo’d “Mantra” that turns into a dream, with laughing sounds on “11-2”. Ambient soundscapes and Afro-Cuban tribal beats compete on “Belen” with some elastic and frisky piano getting dark on “Five Miniatures For Solo Piano”. The ideas bounce off of the album into your ears.

Kari-On Productions was created by musicians for musicians to give an even footing in the ever-changing, ever-evolving music fabric. Music has expanded its ability and definition of "broadcasting," and so have we. In a 21st-century way of thinking, we don't look in the rear view mirror; we keep our eyes on the road ahead so we can watch the trends and keep you #trending.